Every year on the 22nd of April, the world comes together to celebrate Earth Day. This year, we
encourage you join us in the global fight against climate change and environmental injustice to build
a better future for all.

Why do we need another “day for the planet”?

There are approximately 8.7 million species in the world, just under 200 different countries, and
around 7.8 billion humans, but there is only one planet Earth.

The Earth has an incredible natural ecosystem that relies on biodiversity and natural ecological
processes. Unfortunately, the rise in carbon emissions, deforestation, and the increase in human
landfill has heavily impacted the natural order.

According to the Sixth Report, the United Nations Intergovernmental Panel on Climate Change (IPCC)
declared that global temperatures are likely to rise a staggering 1.5°C in the next 20 years. We are
already witnessing the devastating impacts of this rising temperature with floods and wild weather
severely impacting the East Coast of Australia this Summer.

It is through grass-roots movements like Earth Hour and Earth Day that we draw attention to this
climate crisis and encourage others to make some necessary changes before it’s too late.

Three reasons to love our planet:

1. Our mystical forests
A walk through nature has been proven to help decrease stress and improve immune response. According to this study, ‘Shinrinyoku’ or ‘forest bathing’ works similar to aromatherapy to boost moods and decrease the risk of stress-related diseases. Make the most of your natural environment and head outdoors to breathe in some free air and plant therapy.

2. Our golden beaches
We are blessed to be located on the Sunshine Coast, one of the most beautiful coastal destinations
in Australia. Next time you go for your morning or afternoon walk along the beach, take a moment to appreciate the white sand and crystal blue waves.

3. Our unique wildlife
Australia is home to all kinds of great creatures – from tiny sugar gliders who glide effortlessly
between trees, to the weird and wonderful platypus who slip and slide down our river streams.
People travel from all around the world to come and see our impressive native wildlife. Don’t let our
natural wonders be taken for granted – we want to continue to see Tasmanian Devils, Platypus and
Wombats in the wild, not just at museum exhibitions.

Complete an Act of Green

Earth Day is working towards a Billion Acts of Green – or small, actionable steps that anyone can
take, which add up to make a big difference.

This can be as simple as cleaning up your beach, eating more plant-based, recycling your rubbish, or
planting a tree. Remember, we don’t need a handful of people doing sustainable living perfectly, we
need millions of people doing it imperfectly.

Join us this Earth Day and let’s work towards a greener future for everyone. 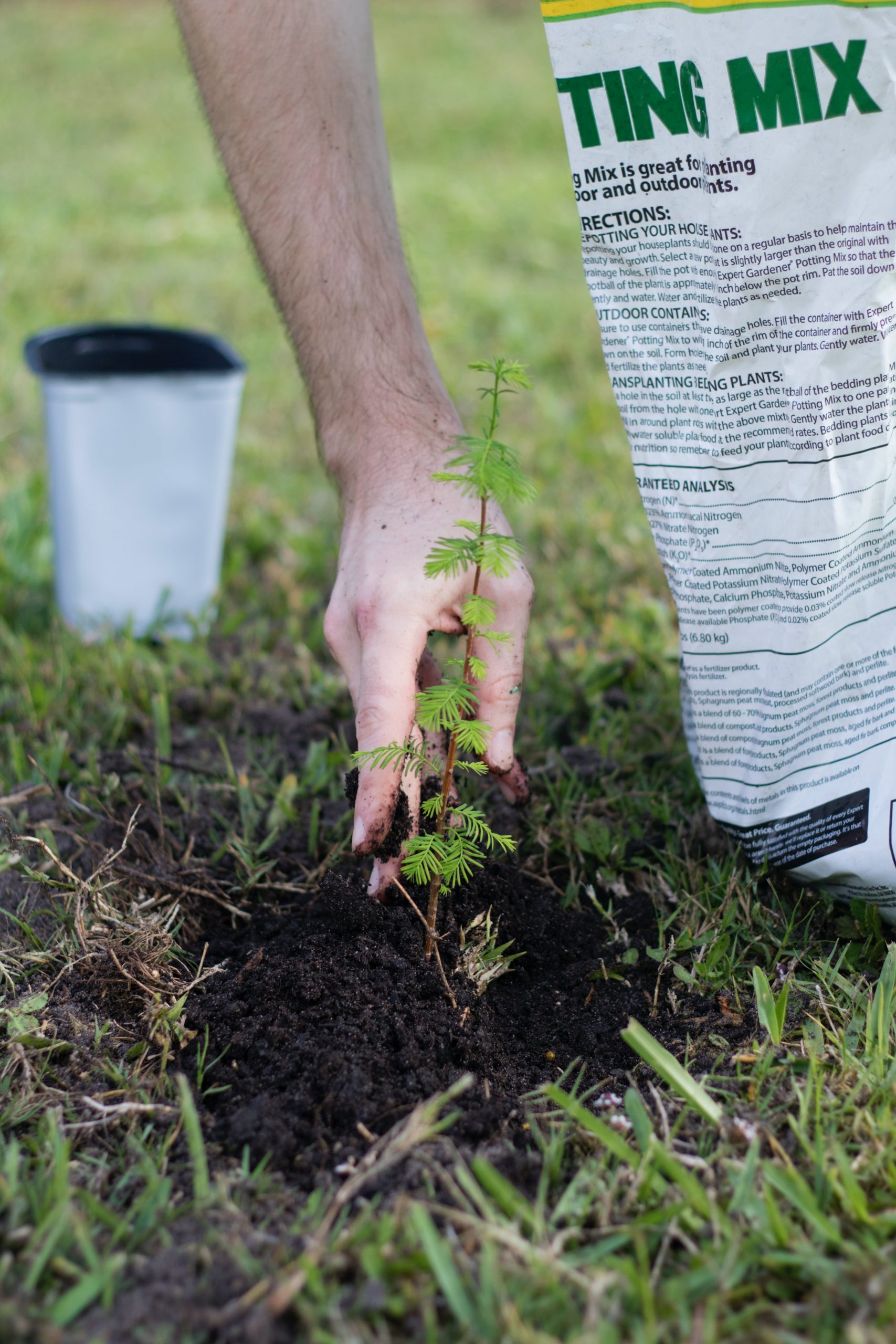 Welcome to the Nurcha Blog.

Grab a coffee and have a read, you will learn lots of little tidbits to make your sustainable life just that little bit easier to manage.

What makes you happy?

BE THE FIRST TO KNOW THE LATEST NURCHA NEWS!

Become a member and you'll receive exclusive member discounts, newsletters and be the first to know the latest Nurcha news.